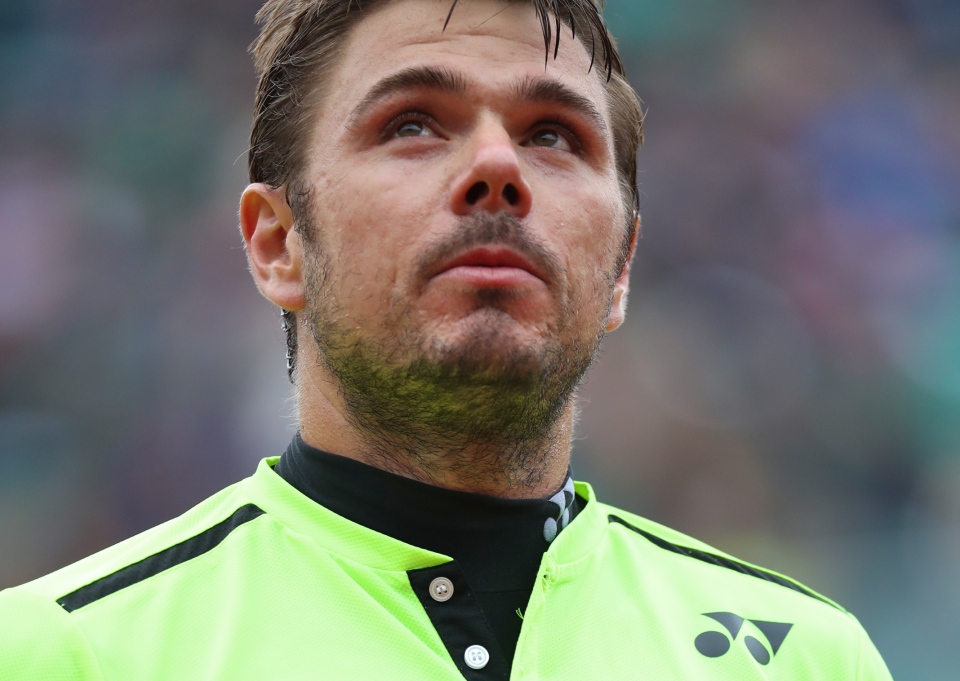 Stan Wawrinka, who won the 2014 Australian, 2015 French and 2016 US Opens, now only needs Wimbledon to complete a career slam, something Bjorn Borg, John McEnroe and Pete Sampras never did. When Roger Federer, Rafael Nadal and Novak Djokovic did that, they were touted among the greatest of all time. Nobody is saying that about Wawrinka, yet. 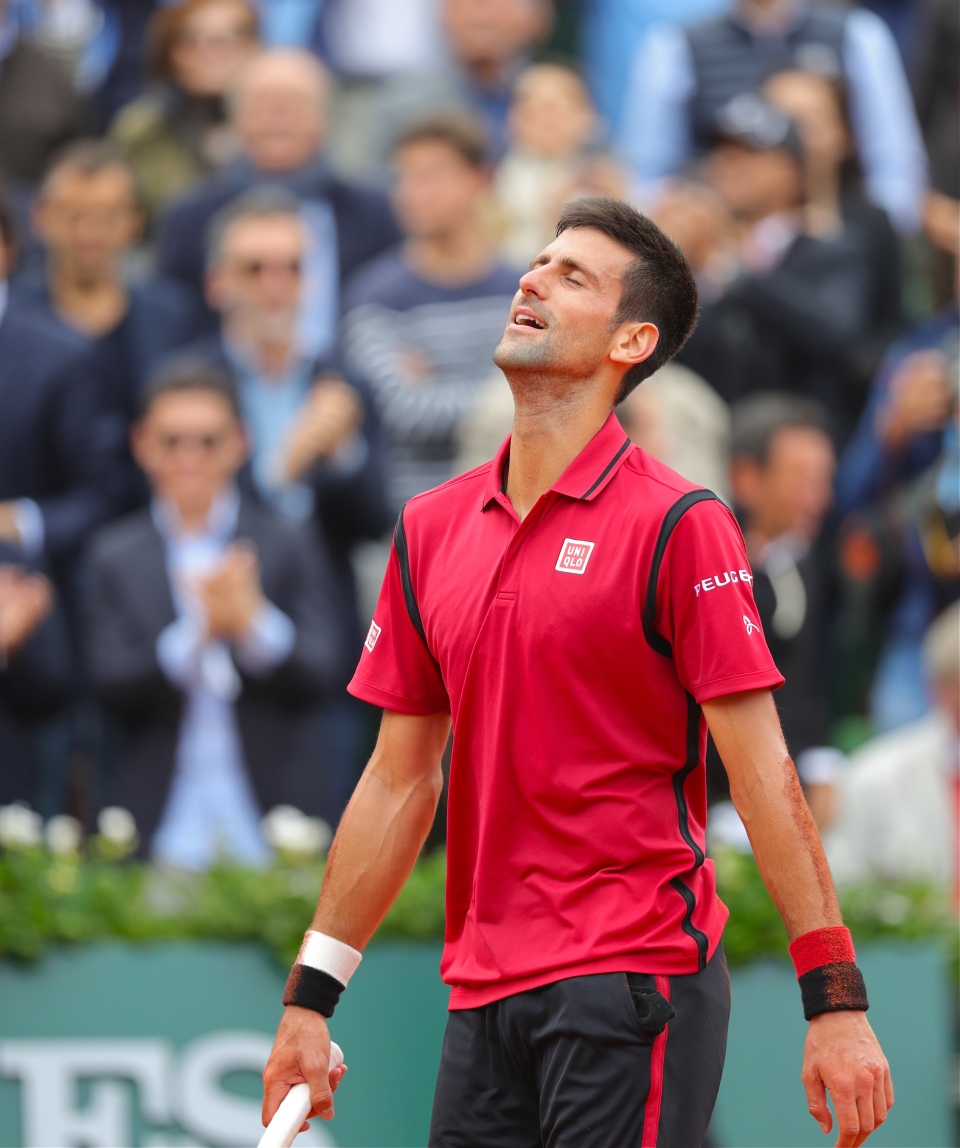 But Wawrinka, who doesn’t talk about becoming number one, is proving he can beat the greatest on any given day.

He simply hit Djokovic off the court in the US Open final.

Djokovic jumped on him early before Wawrinka could find his range. He targeted returns at Wawrinka’s feet before Stan could get set and wind up. But, late in the first set, Wawrinka’s big swings began to find their targets, and he kept on swinging, nailing winners through Novak’s defensive wall.

Wawrinka’s clutch serving saved crucial break points, mirroring what Djokovic did to Federer at last year’s US Open. Djokovic couldn’t climb the wall, while Wawrinka hit through his.

After the match, Djokovic praised Wawrinka’s courage on big points. Wawrinka was typically modest. He credited Djokovic — his friend and training partner in the Alps — for helping his rise.

What kind of Stanimal is Stan? He often walks among crowds at the Western and Southern Open in Mason, Ohio. He’ll take the elevator with fans and media. He’s not a superstar yet, and observers still wonder if the Big Four should become the Big Five.

Wawrinka doesn’t bother with such talk. Instead, he’s just winning whatever final he plays.