Who’s Hopin’ at The Open

Will Serena make history? Will Andy unseat Novak? Here’s who’s hot, and not, coming into the US Open.

Novak Djokovic says he’s dealt with a wrist injury and private matters this summer. He looked shaky at times in Toronto but never lost a set. He lost two tie-breakers to lose Rio first round to Del Potro. He’s rusty, rested and questing to engrave his name alongside the all-time greats. While he thrives in slower, cooler conditions, he’s susceptible to big-servers (Raonic, Cilic, Del Potro) under New York’s new roof. But he’s still far and away the best player on tour. 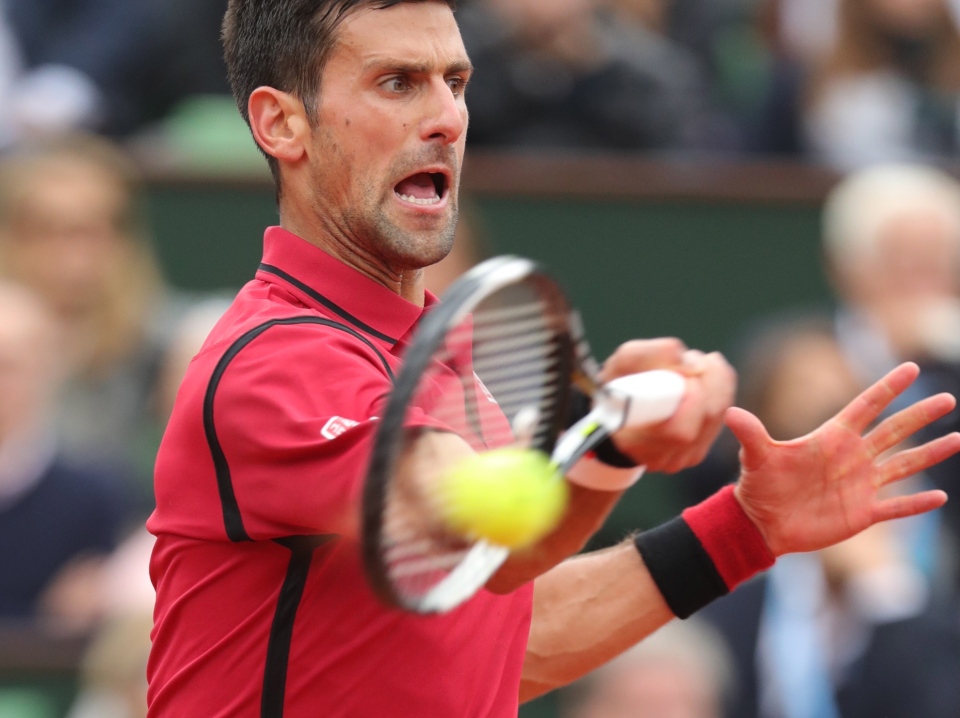 Andy Murray beat Djokovic in Rome. He let the French Open final get away from him after winning the first set. He trounced Raonic at Wimbledon and sliced and passed him to death at Cincy. He won Olympic gold. Slow, night-time conditions in New York would favor him over big hitters, and he has an arguably easier draw than Djokovic. But he’s also played a lot more tennis this summer than Novak. 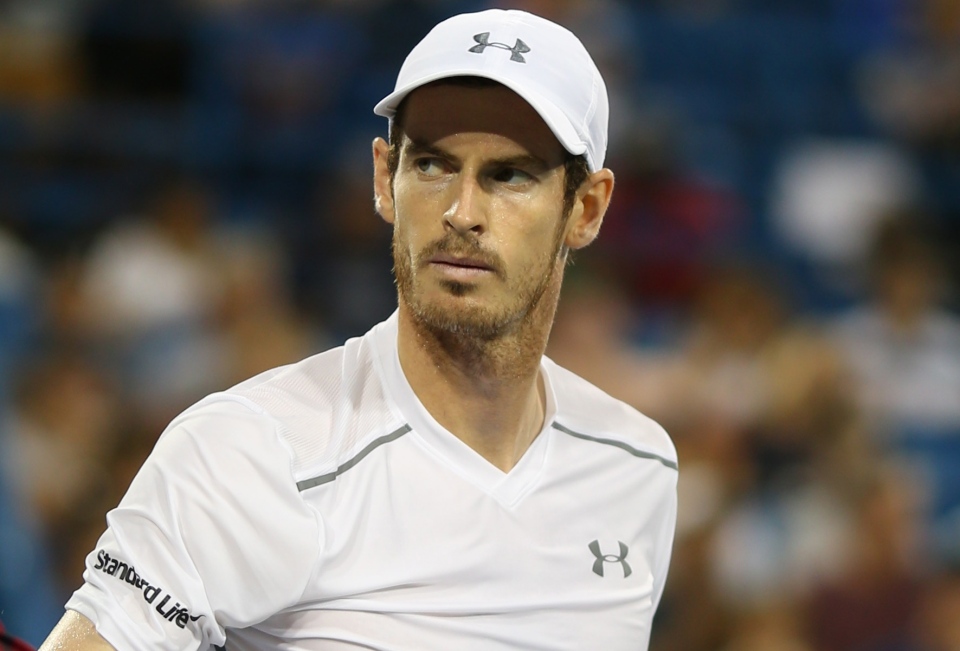 Maric Cilic nearly beat Federer in the Wimbledon quarter, and he beat red-hot Murray to win Cincy. After losing only one point on his serve in the final set versus Berdych, Cilic said he’s playing better tennis than his 2014 US Open championship run. Watch out. 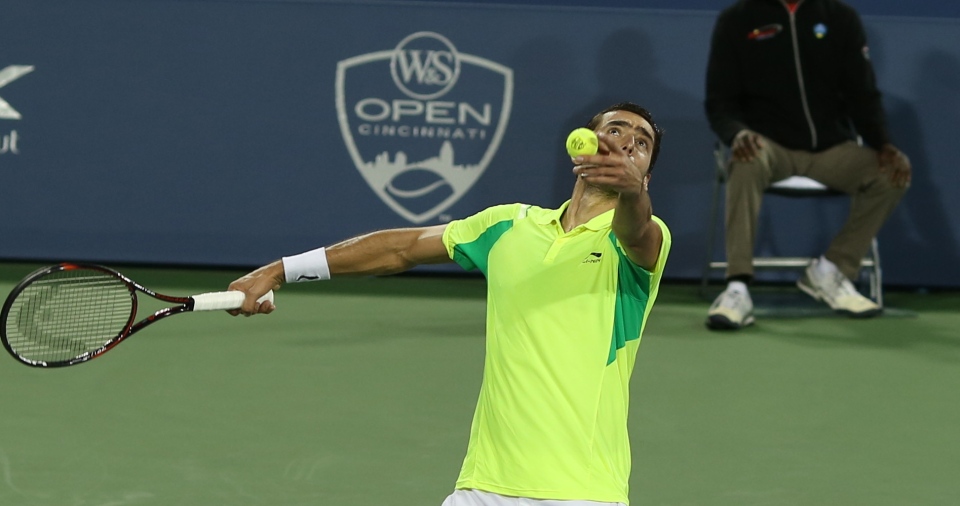 Milos Raonic loves boisterous crowds in his adopted New York, and he’s more rested than the Rio Olympians. He’s spending most of his practice time at net, but had trouble with Murray’s slices to his forehand wing in Cincy. If he serves lights out, watch out. 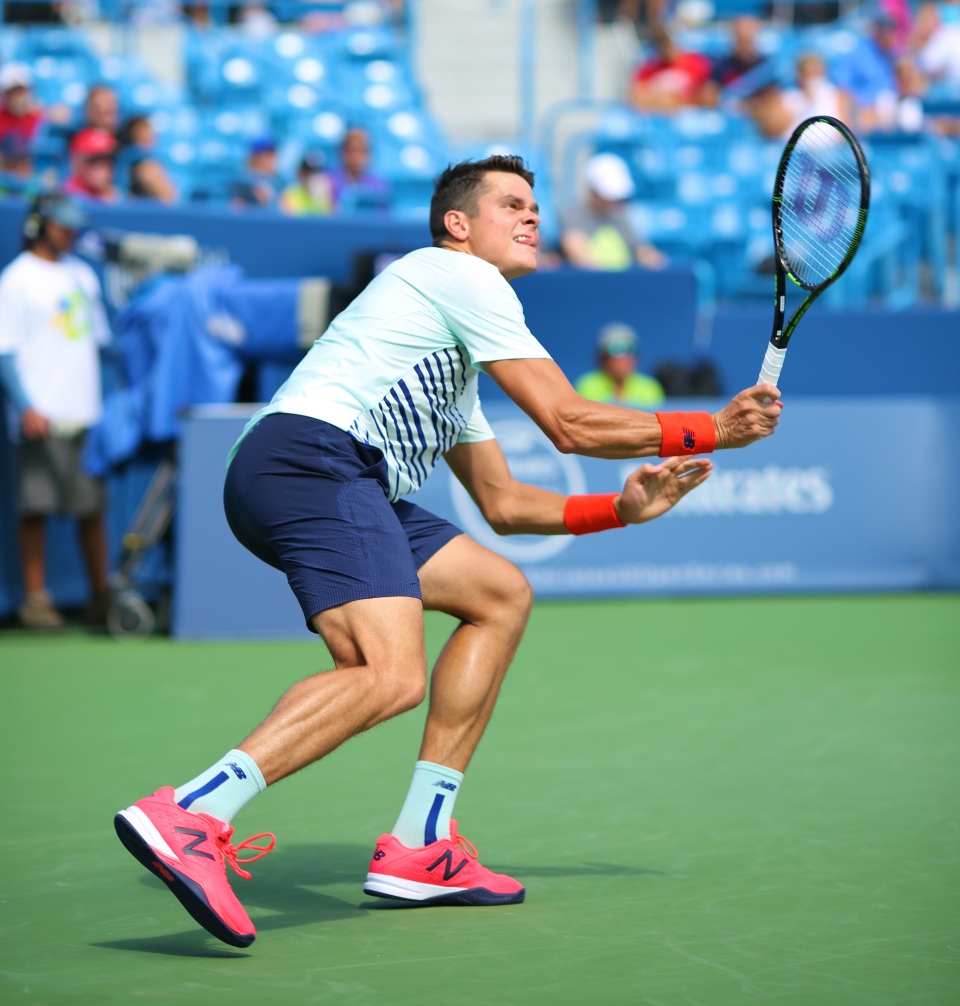 Rafael Nadal looked sharp in Rio and early in Cincy before fighting through an arm ailment. But he might have to beat Raonic, Djokovic and Murray to win New York. 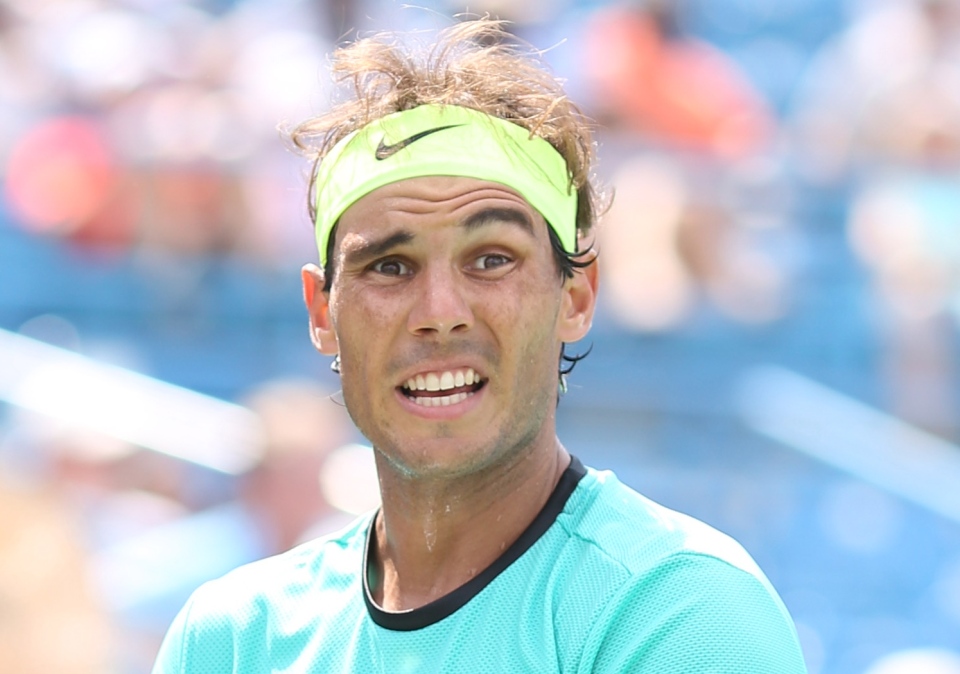 Fan favorite Juan Martin del Potro beat Djokovic in Rio and lost a soulful final to Murray. Like Cilic, he can simply overpower anybody on any given day. His weak backhand, now almost purely defensive, forces him to hit canonating forehand winners, and he does.

Serena Williams as usual seems to be struggling with injuries, but she won Melbourne and Wimbledon and finished second in Paris. She comes into New York with her number one ranking on the line, but with less pressure than last year’s quest for a calendar slam. 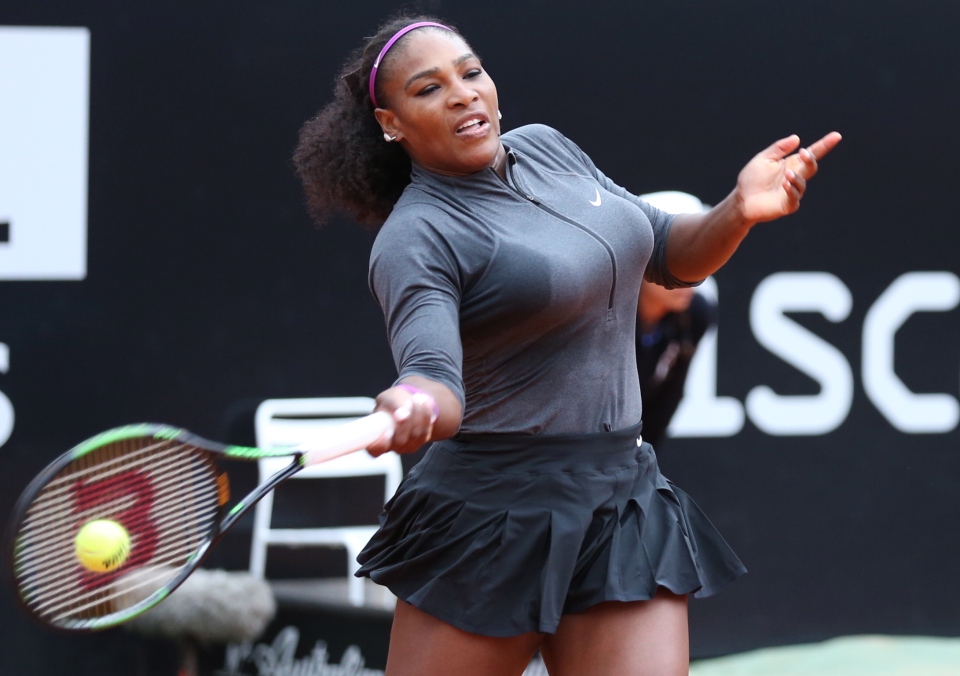 Angelique Kerber could have usurped Serena atop the rankings but fell flat in the Cincy final. If she’s learned from her losses to Serena at Melbourne and Wimbledon, she’s ready to win her first slam. 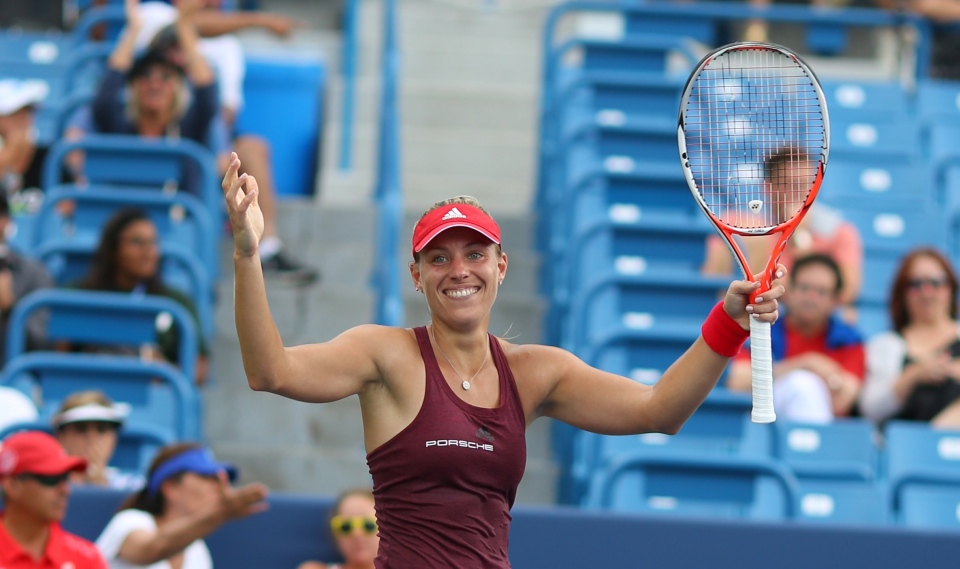 Slender Karolina Pliskova overpowered everyone in Cincy and could serve her way to victory in New York.

French Open champion Garbine Muguruza often seems in danger of losing first round or winning the whole tournament. If she’s in the mood, she can do it. 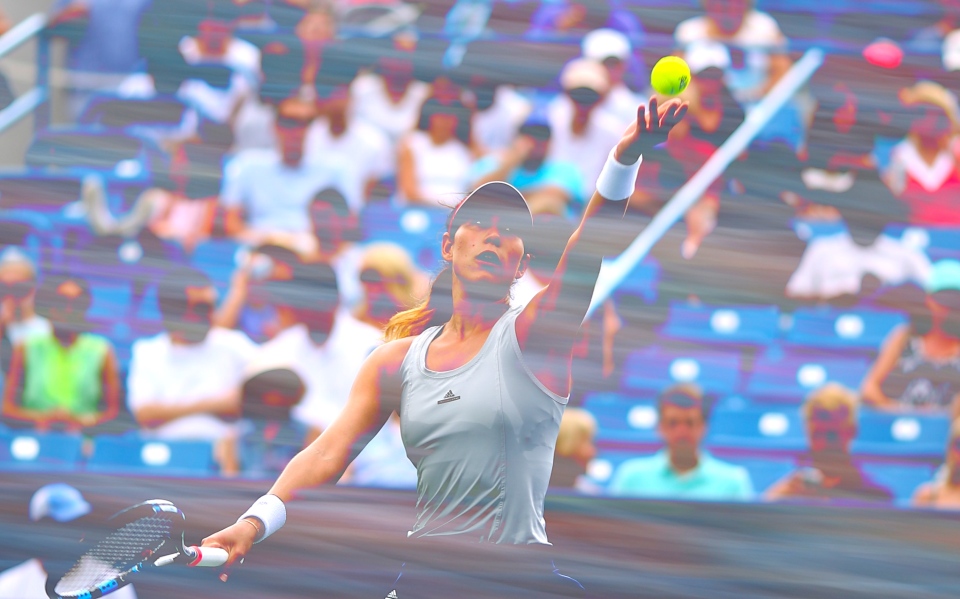