Is Raonic the second coming of Sampras?

After his epic win over Roger Federer in the Wimbledon semi-finals, many are asking the question which I asked earlier this year: is Milos Raonic the second coming of Pete Sampras?

It’s still early in his career, and Milos hasn’t won a slam yet. Pete won 14 majors, including 7 at Wimbledon.

Yet Raonic, more than any other player on tour, is drawing comparisons with Sampras, famed for his serve-and-volley game taking time away from speedier opponents such as Andre Agassi.

Thanks to his hard work under three coaches, Raonic is increasingly charging the net and converting volleys from all sides, including stinging forehands and deft drop volleys from the backhand side. Playing the best match of his life, Raonic hit amazing stretch volleys to beat Federer.

Raonic is also much improved at handling body blows (which used to tie him up) and low, dipping passing shots at his feet, which aren’t easy for a 6’5″ player. His overhead against Federer was steady and decisive.

He also defended well against Federer, who trapped him on the baseline in the middle sets, forcing Raonic to move and retrieve. Raonic hustled to stay in rallies and won key points on nimble passing shots, and he returned well enough to pressure Roger into going for serves, resulting in double faults.

The Raonic serve is becoming the greatest weapon in the game, and like Sampras, he can knock you backward with his second serve kickers as well. Though he tightened up in the second set tie-breaker loss to Federer, Raonic steeled himself to serve Federer out the door in the fifth set.

Milos appears to have enough tools now to challenge the top players, if he can stay healthy and overcome previous back, groin, knee and foot issues. His coaches say he’s working hard 10-hour days to constantly improve.

But he still has to prove that he can consistently beat the biggest guns of the game: Djokovic, Federer, Murray and Wawrinka. That’s going to take more than a big serve, volley and forehand game. Raonic has never beaten Djokovic, and Querrey did Raonic a big favor by knocking Djokovic out of the Wimbledon draw.

Does Milos have the fortitude, fibre, cunning and canny confidence to consistently win big championship points? He showed all of that against Federer. Can his oft-injured body repeatedly withstand the punishment of two-week, best-of-five tournaments?

Milos seems determined to win it all. Many believe he will. If anybody can break the Big Four’s hegemony, it’s Milos. Among the upcoming generation of challengers, Milos alone has the ability to take the racquet out of their hands and take away their time during rallies. Raonic will probably never have the advantage over the Big Four in rallies. But he does have the ability to close points early and take away their advantages in terms of speed, defense and endurance.

Let’s see if Raonic can do it too. 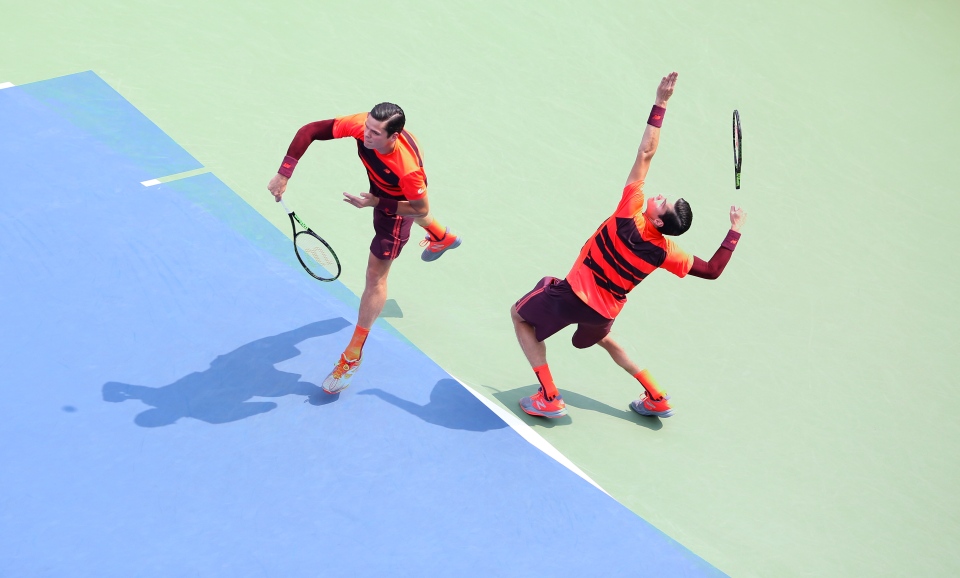 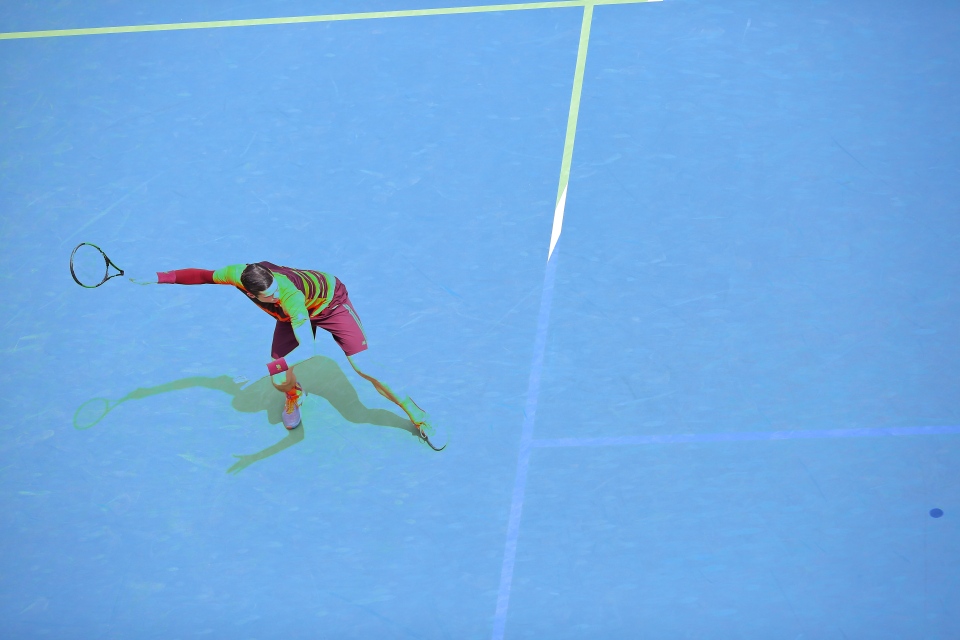 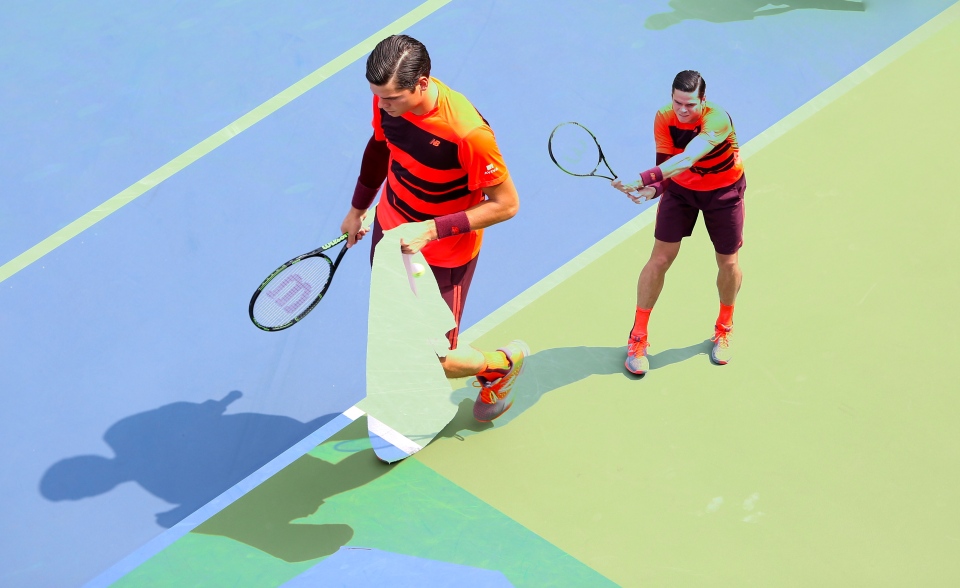 2 thoughts on “Is Raonic the second coming of Sampras?”