Acting career ahead for Djokovic?

— Novak Djokovic seemingly has all the tools for a future career in entertainment.

He’s funny, witty, animated, flexible and malleable. He has the balance and body control of a ballet dancer, the footwork of a tap-dancer, and a physical likeness to De Niro and Pacino.

Serbian journalists say that “Nole” has already has been talking about his interest in thespian arts, especially in improv.

Djokovic has already succeeded on the game’s greatest stages. Can he take his talents to another “stage”?

In Dubai 2015 he told journalists that he’s also interested in music and science.

“I love music and want to learn how to play saxophone someday. If you know how to play, please teach me,” he said with his typical dose of humour.

“I have different interests. Sometimes too much. My wife tells me to keep it together and focus on what I do. When you’re young, you want to learn new stuff. I’m inspired most by science and Nicola Tesla. He’s one of the biggest scientists and biggest inventors who ever lived. He was a pacifist who loved people around the world and spread that positive energy.”

Though tennis was his first love, Djokovic also loved skiing, and at age 9 thought about following his father, uncle and relatives as pro skiers. He did a few skiing competitions at age 10 or 11, and felt his father wanted him to be a skier. “Skiing is still my biggest passion next to tennis,” he said. “Skiing is in my blood. I skied before I played tennis. I feel pretty safe on the slopes.”

“I already had at age four or five a tennis racquet in my hand. There was nothing to match a potential tennis career, even though I spent a lot of time on the mountain. But I felt tennis was more practical for our conditions in our region, of Serbia.”

He said his agent negotiated a contract with no restriction on skiing, and he even too time for a ski holiday last year. “But of course, I’m not skiing as much as I did in early days.”

He said he’s trying to find new sources of motivation. “At the end of the day it’s a very mental game. It’s not just your mindset on the court. It’s your philosophy in life and your way of thinking.”

“People emphasize winning today, not just in tennis, but in all sports and life in general. For me, it’s more about having this true love and passion for the sport that I play, and day in and day out carrying that emotion on the court. If I’m able to sustain that over a long period of time, I believe that the result will come as a consequence of that pure emotion that I had since the first time that I took the racquet in my hands.”

“I feel that love from the people of Serbia on a daily basis. I have this always in the back of my mind.”

His relationship with coach and former champion Boris Becker really clicked in 2014. “We never had an argument. Never had a fight. I learned constantly from him. He contributed to my sex ….(laughs along with journalists) I mean my success.” (Laughs). “OK, whatever. Oh my God. My PR’s hands are sweating now! As I said, he contributed a lot. We still want to achieve a lot, Boris and I. We feel like it’s only beginning.” 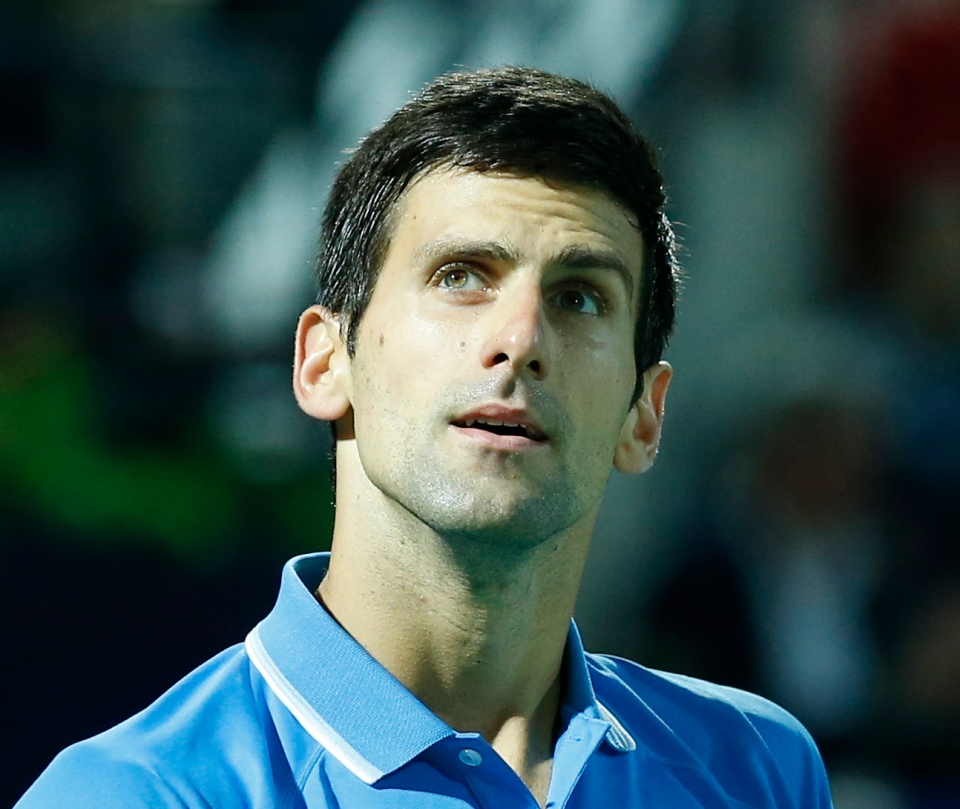 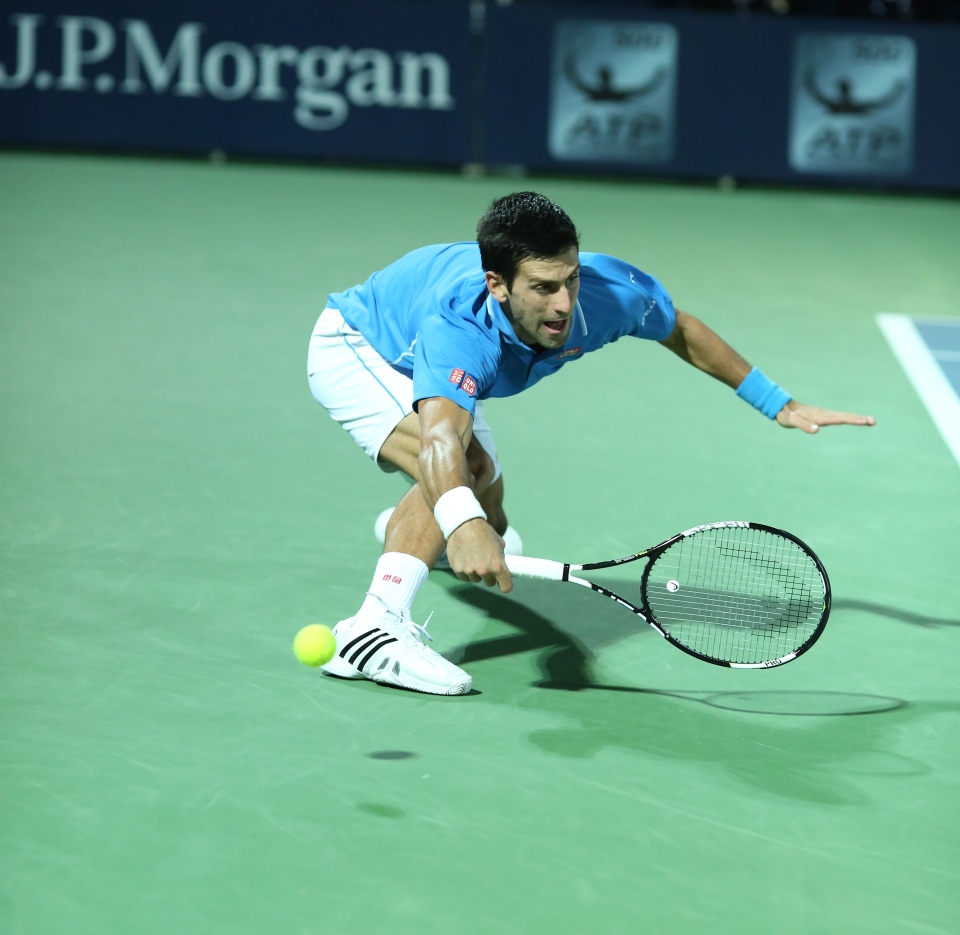 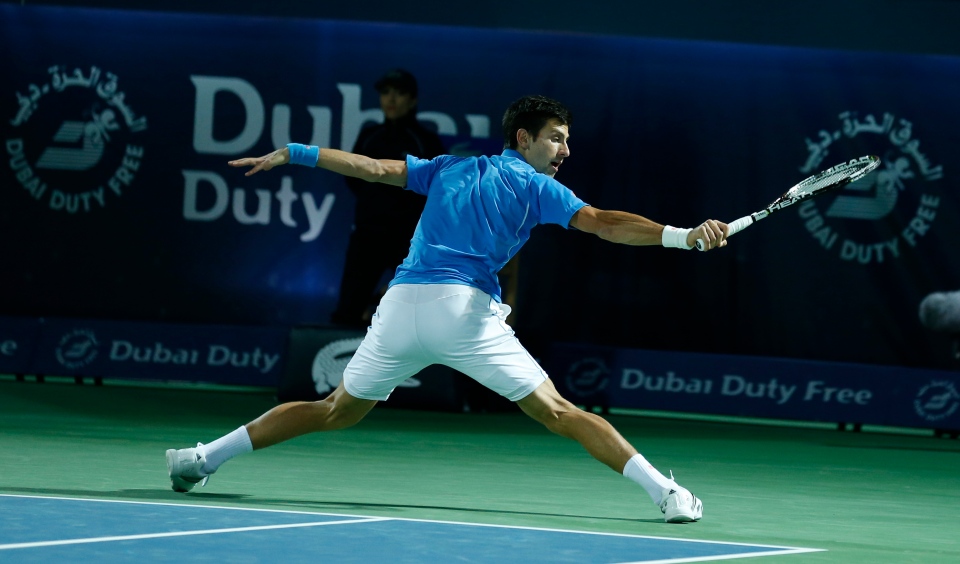 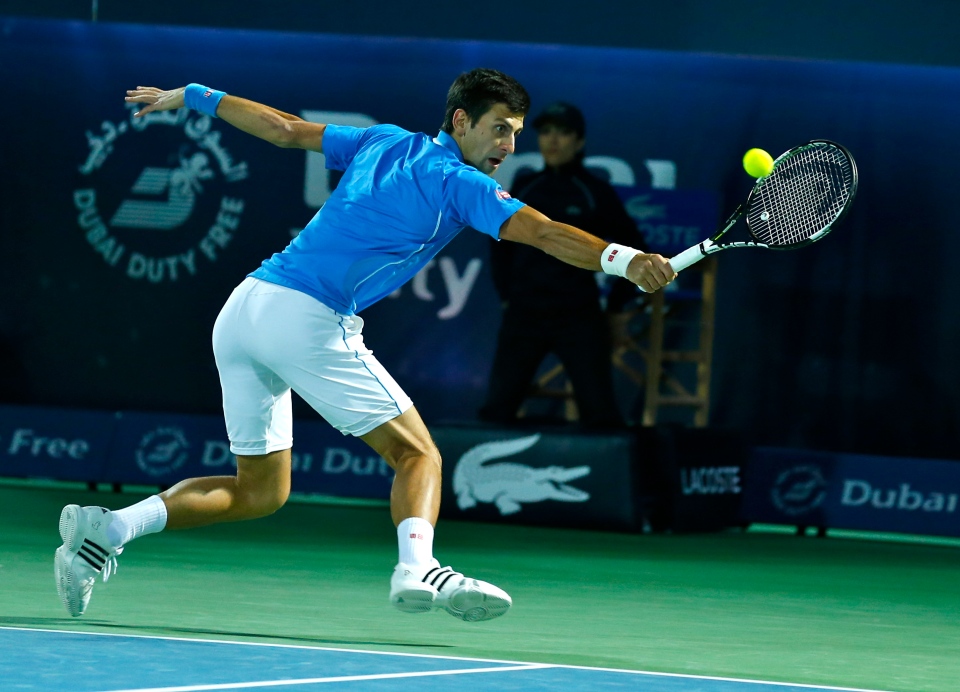 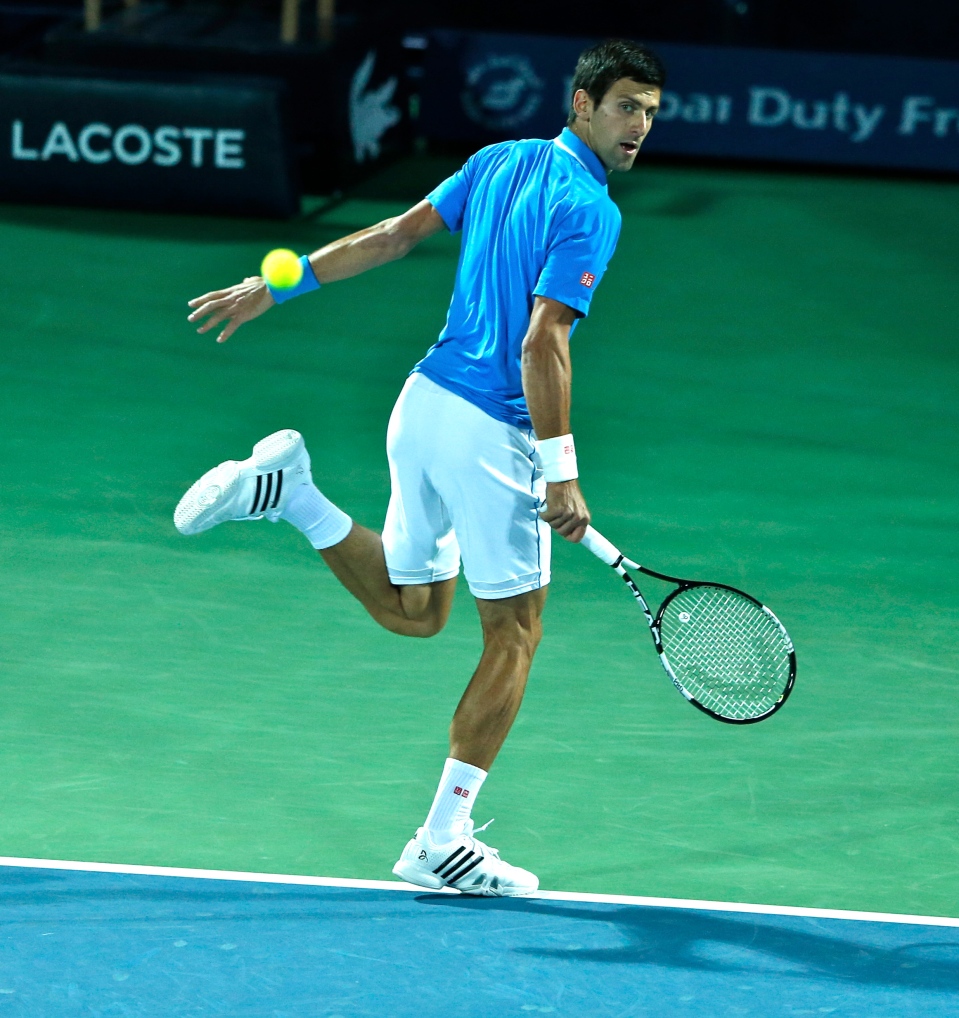 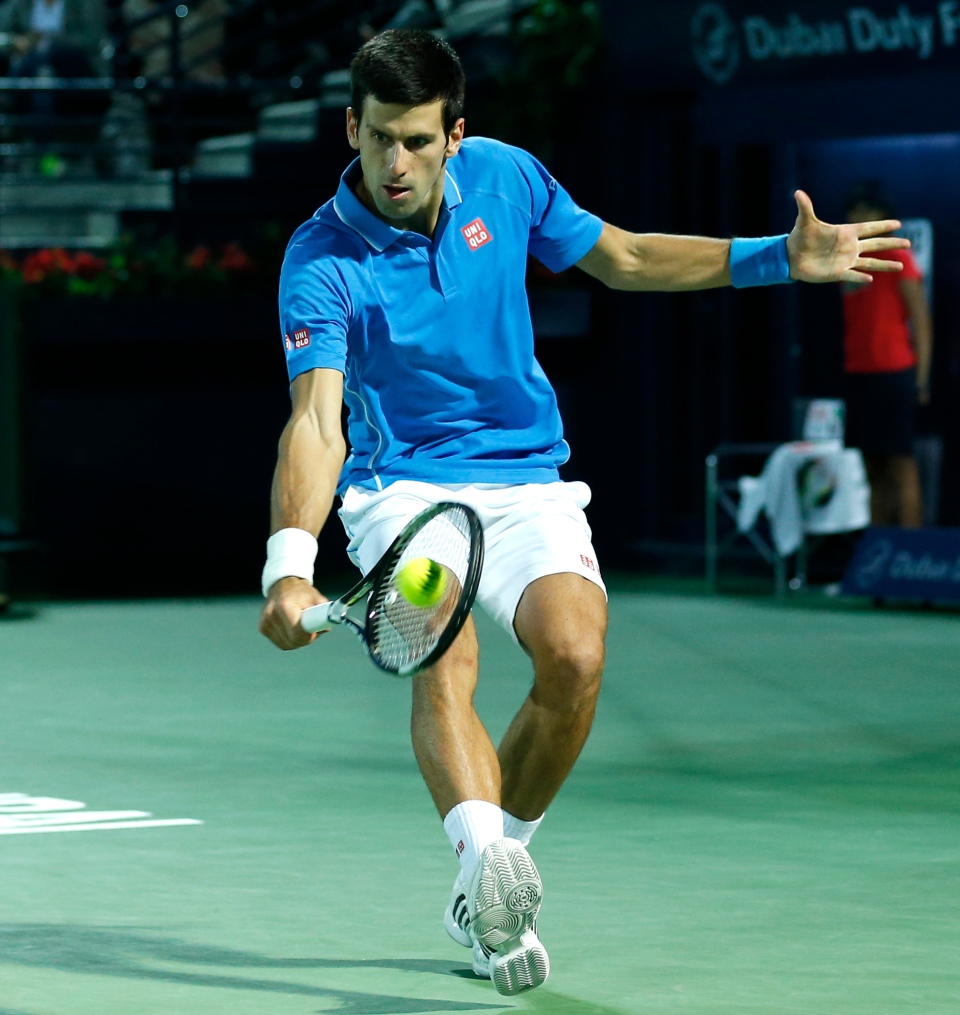 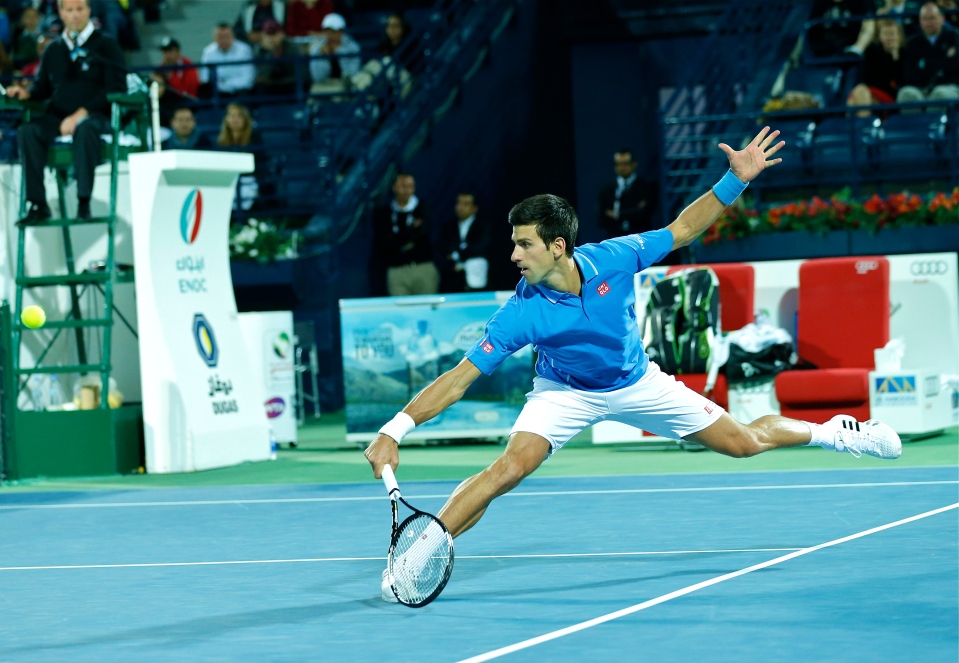 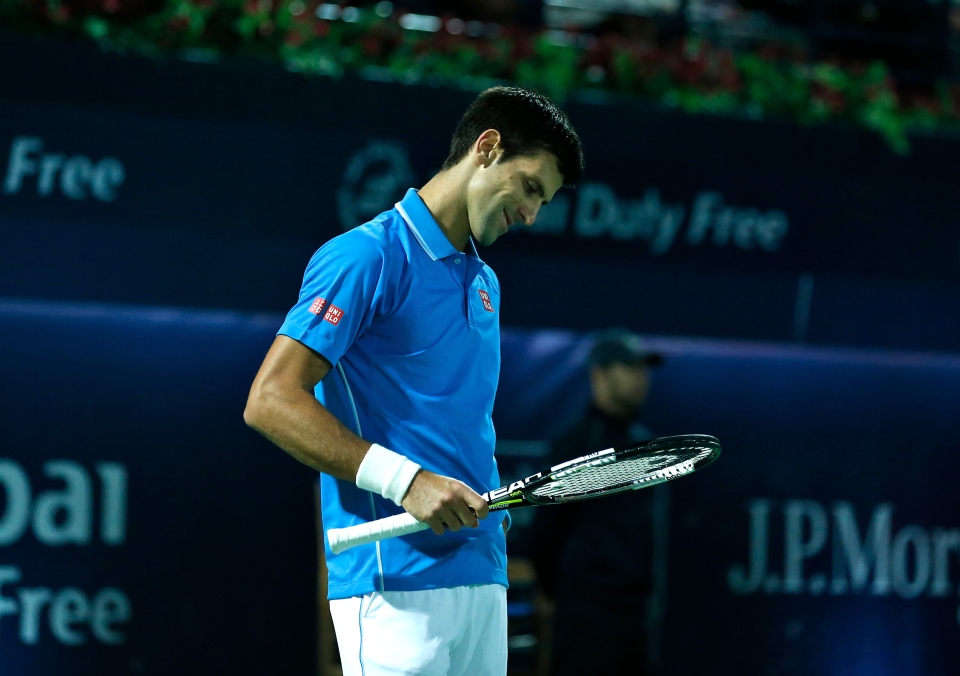