Roger Federer: the pride of Dubai

At age 33, Roger Federer isn’t too old to lift another trophy — this time in his adopted home of Dubai.

Like others around the world, Dubai fans love Federer because he’s generous about giving back to them. The former ball-boy from Basel, Switzerland takes the time to sign autographs and pose for photos after the final with ball-boys and other staff of the tournament. 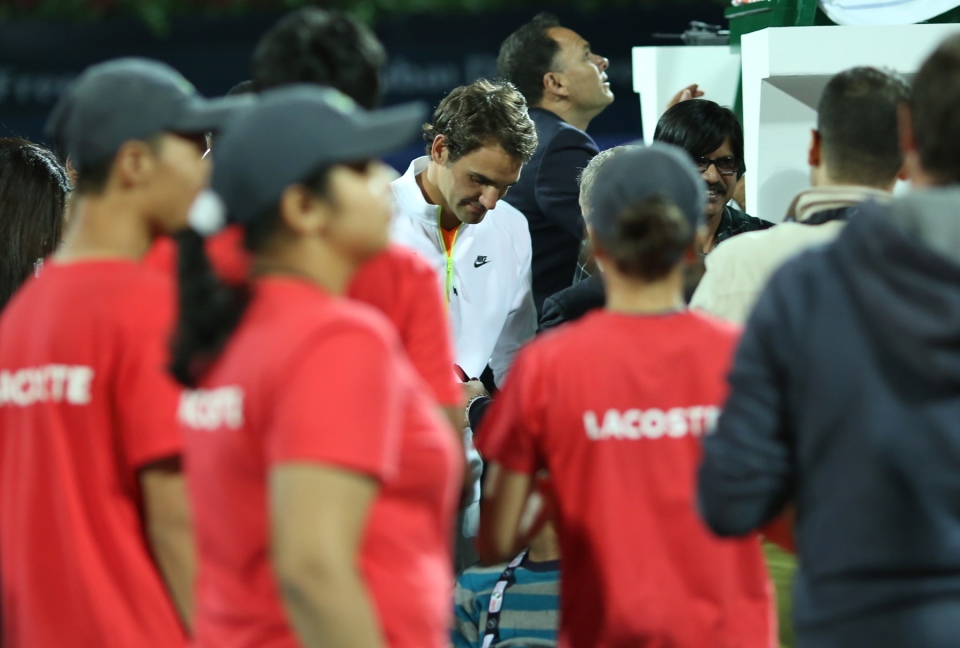 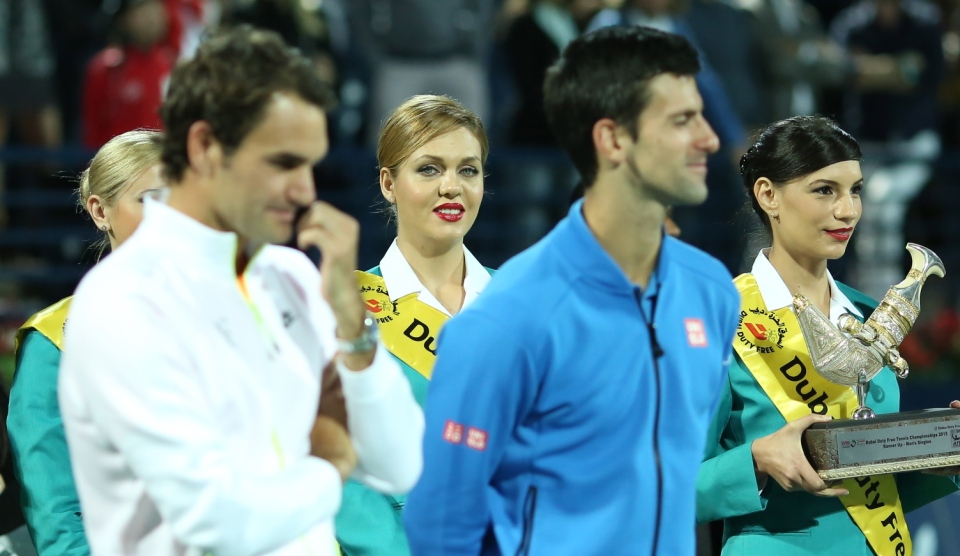 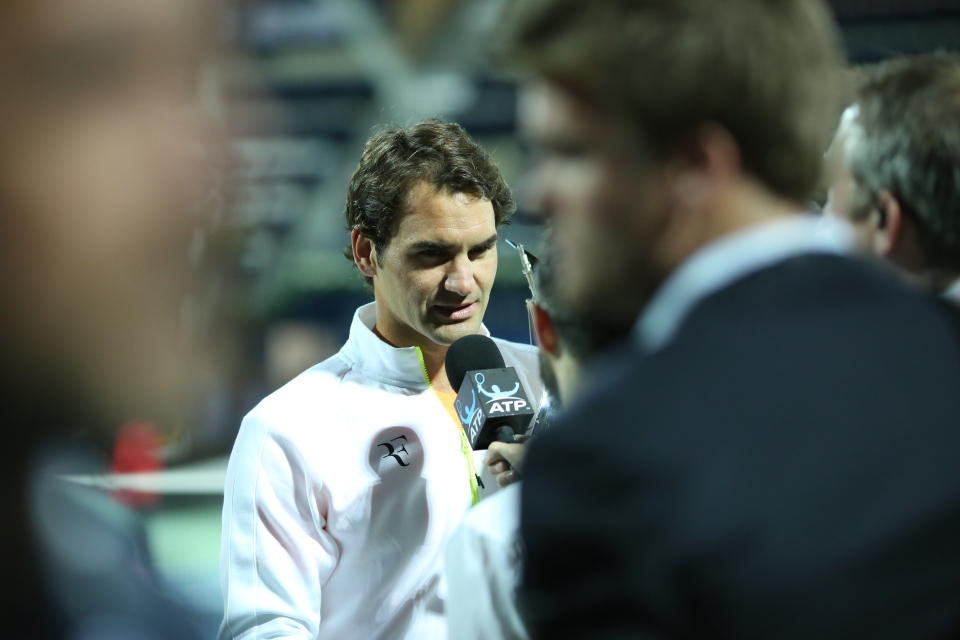 Federer appeals to fans of all ages, races and genders, who admire his interests in languages and foreign cultures. 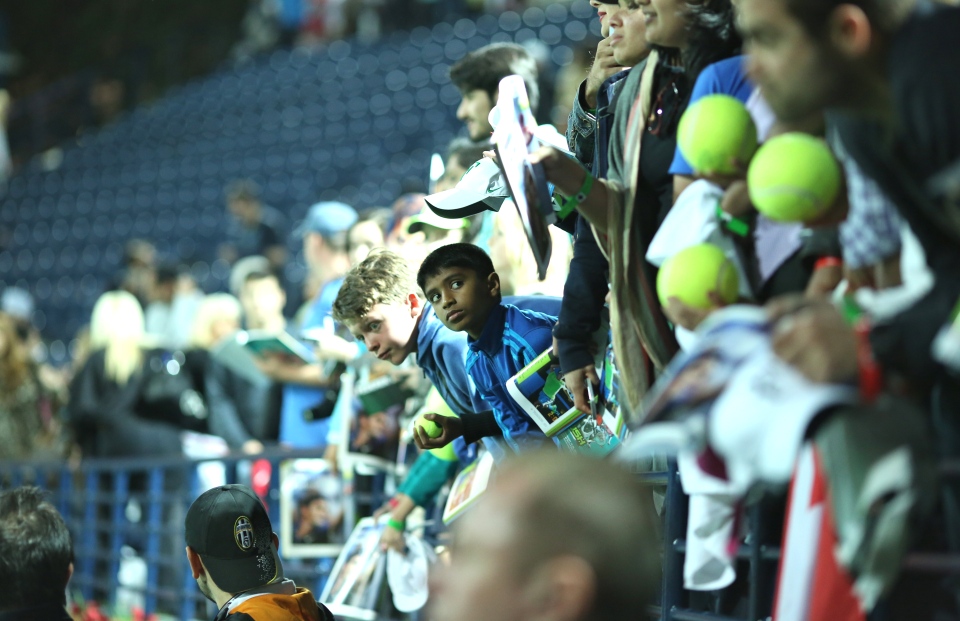 Though Novak Djokovic is truly The King of Comedy, Federer also has a nice sense of humour, and enjoys joking about what he calls “silly stuff” with fellow players. 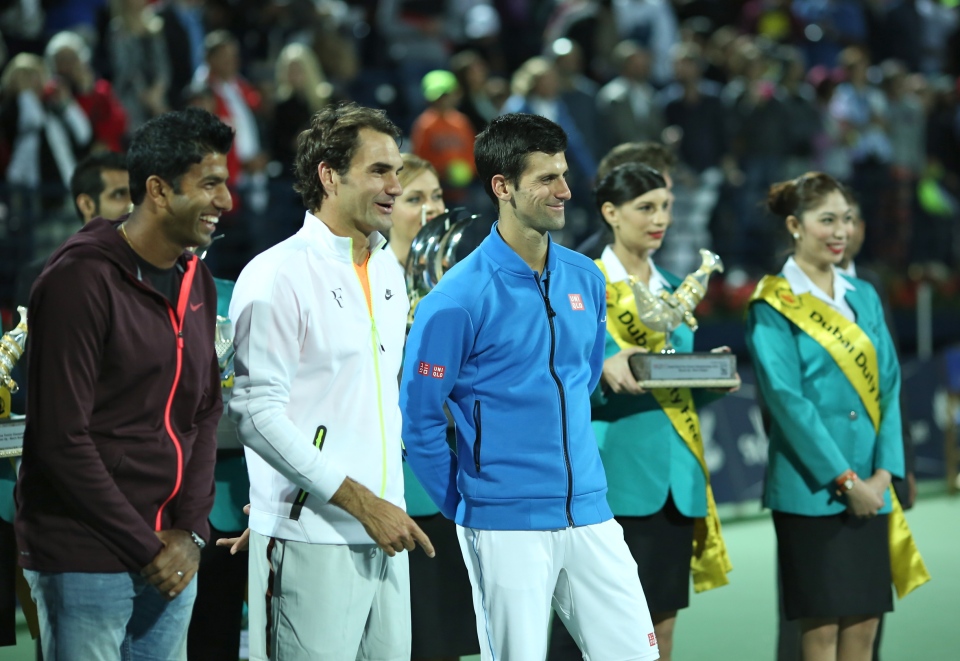 Journalists love Federer because he takes time to patiently answer every question with thoughtful, sincere answers. He looks directly at you and speaks to you as if you’re part of his team. He often does this in English, French and Swiss-German. While he’s a tiger on the court, he’s a laid-back, easy-going guy in press conferences. 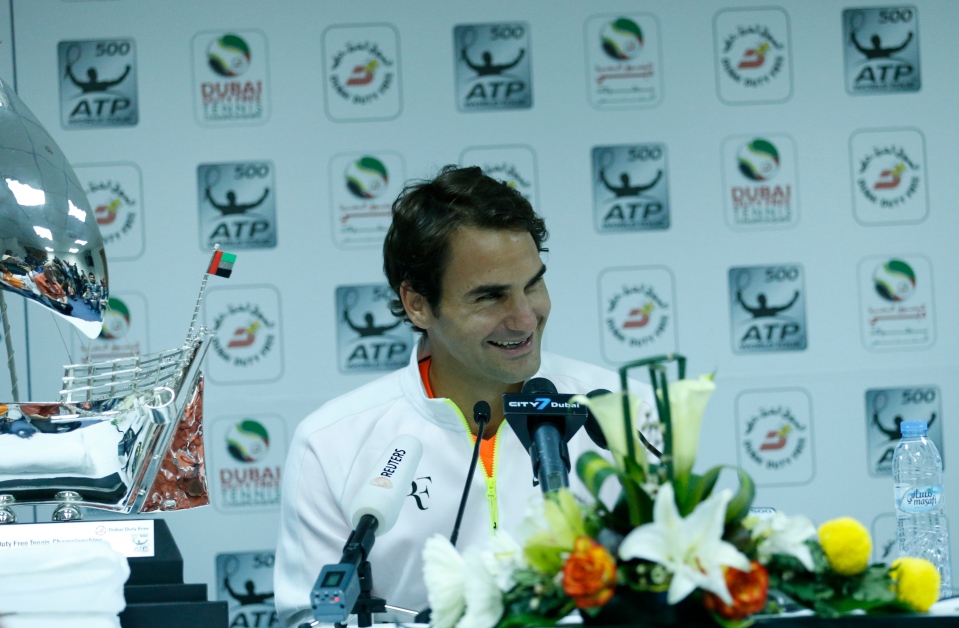 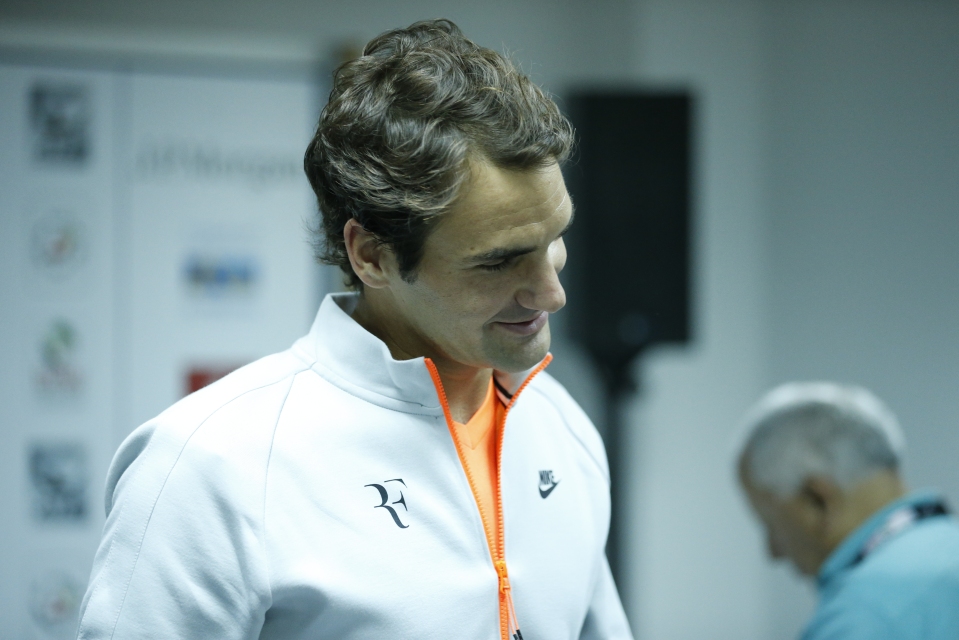 Though currently ranked number two behind Djokovic, Federer is still regarded as the greatest of all time.