The only problem was that she was playing against an all-time great champion, Venus Williams, who has 44 singles titles, including seven grand slams, and $28 million in prize money.

In the best match of the tournament, Williams won the third set 6-3 to advance to the semi-finals of the Toray Pan-Pacific Open in Tokyo, Japan.

“Wow, she played so well, she’s going to be a great player — she already is a great player,” Williams said after the match. “It was never over. Sometimes I felt like I was close to winning, and then she hit amazing shots. I don’t know if she could play any better. It’s a credit to her to take it to 3 hours.”

Asked to describe Bouchard, Williams said: “A competitor. Competes. She believes in herself. I think that’s huge. Clearly improving in her game. She moves well, takes the ball early. Honestly she can just keep getting better. It’s a great sign for her.”

After dropping the first set of their quarterfinal, Bouchard — the Comeback Kid — came from behind again, as she did earlier in the week knocking off seeds Sloane Stephens and Jelena Jankovic. She responded to her coach’s advice and slapped winners to counter the big-hitting Williams. 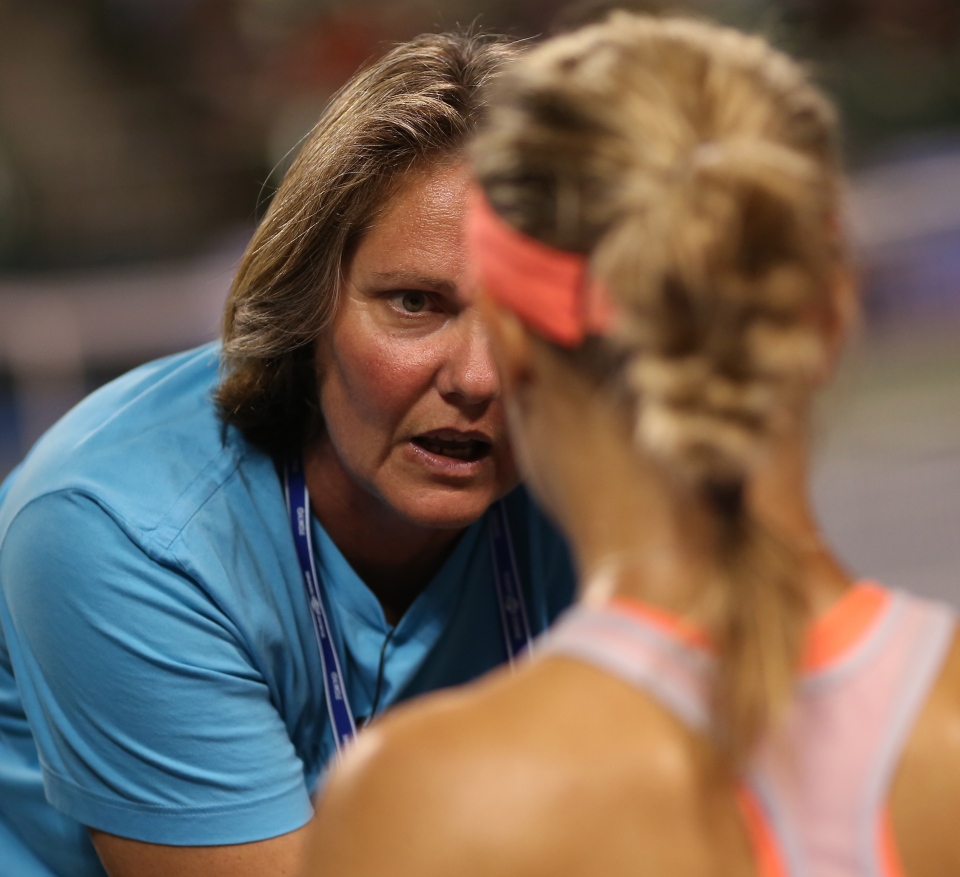 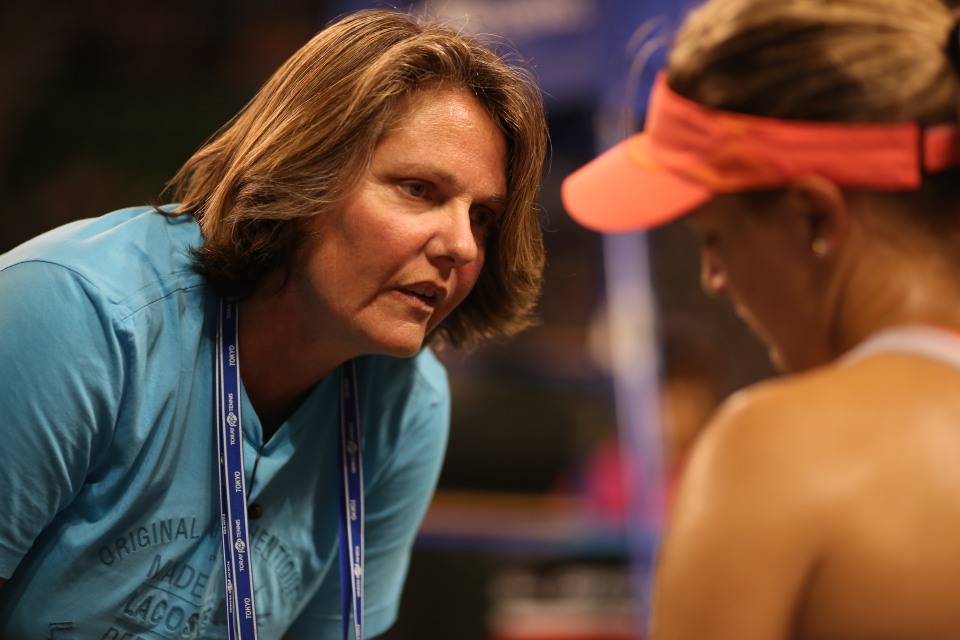 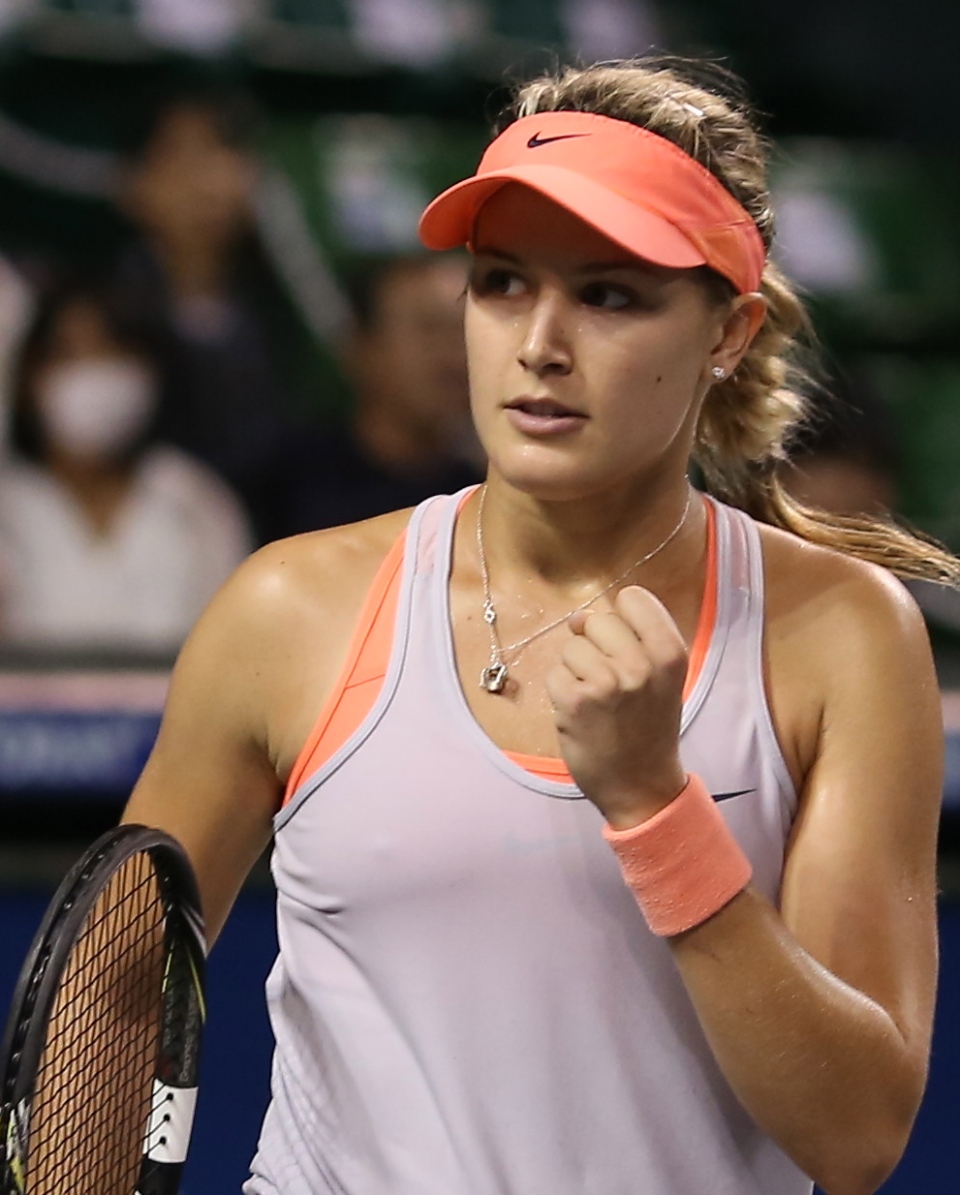 Bouchard forced a tie-breaker and out-worked a fatigued Williams, drenched in sweat, to the tie the match at a set each. 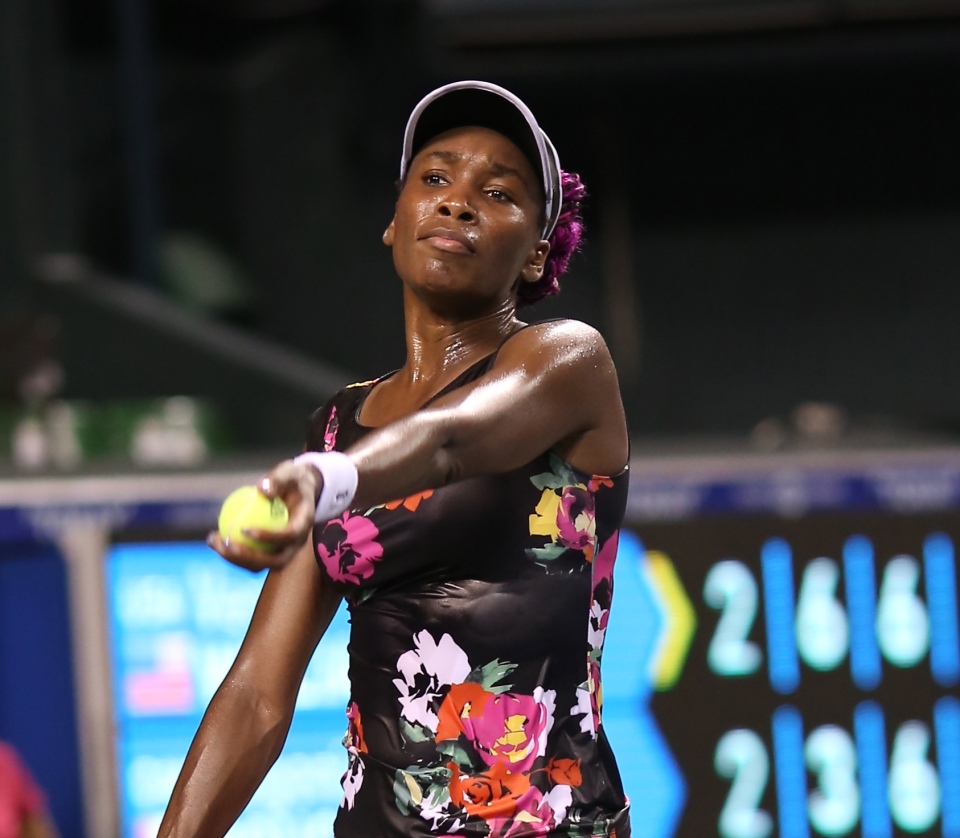 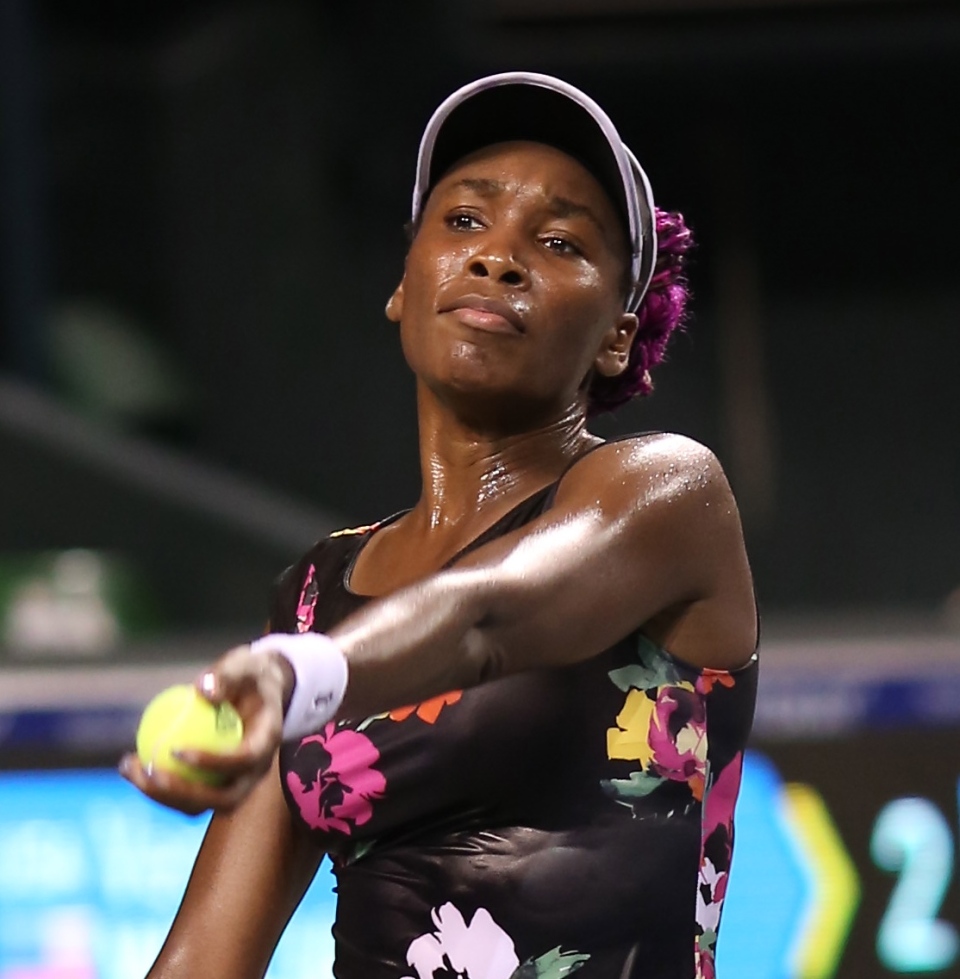 But after a long bathroom break, a rejuvenated Williams took control of the third set. She hit some of the fastest serves in history and nailed winners to overpower the young Canadian from the Westmount area of Montreal. 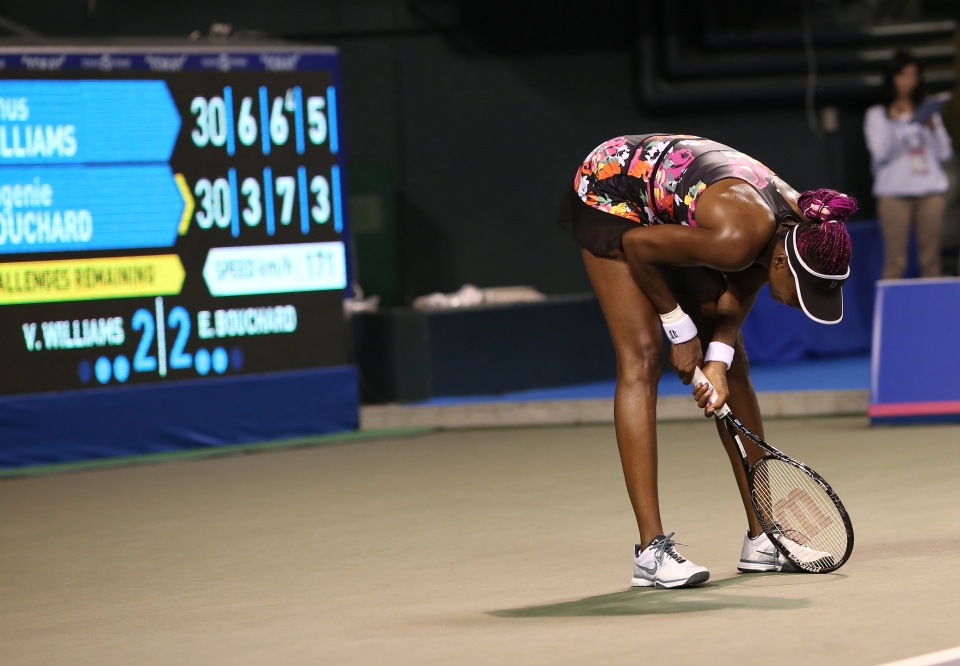 In the end, Williams proved why she’s still one of the most dangerous players on the tour. With killer instinct and lethal aggression, Williams knows how to close out matches. It’s something that players learn over the years, and it made the difference in a thrilling battle in Tokyo between players of different generations.

Though devastated after the match, Bouchard seemed to be cheerful in the post-match press conference.

“It was a 3-hour match, it was a battle. I didn’t take my chances enough. Against a player like Venus, if I don’t take your chances, she’ll take them. That’s something I have to improve upon.”

“I’m a little bit tired. I’m always disappointed to lose. I played a few good matches here, but I always want to do better. I’m disappointed today because I don’t think I played as well as I know I can. But obviously Venus is a great player. She put a lot of pressure on me throughout the whole match. I never really felt in control on the court.” 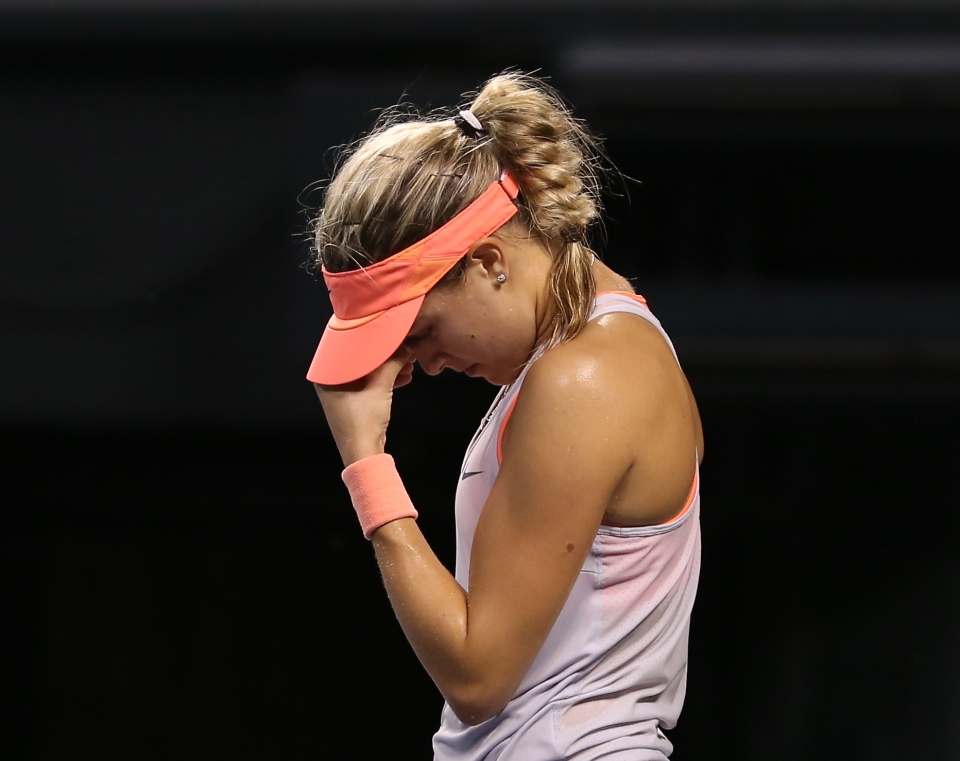 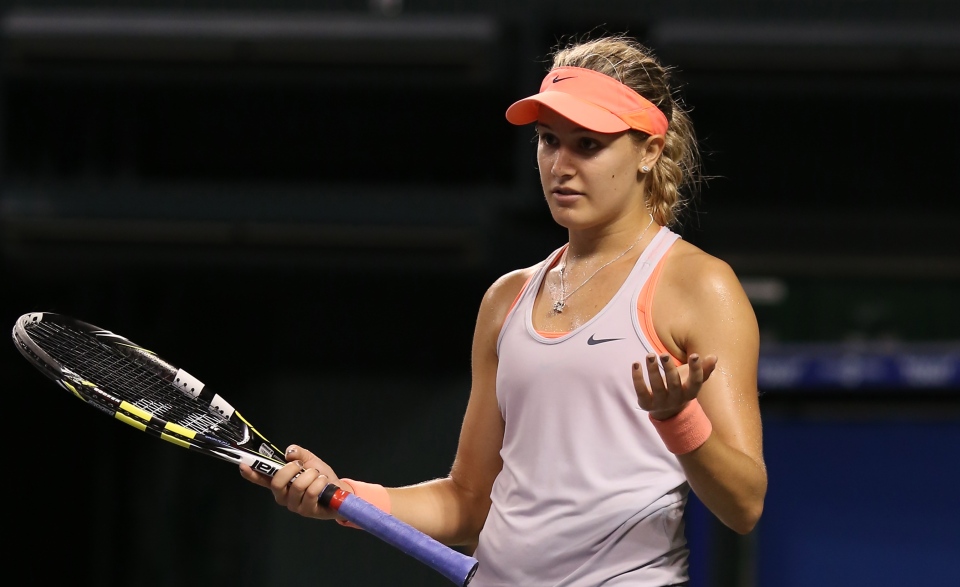 “Venus was always putting pressure on me. Focusing on myself, I felt like my serve was not as good as yesterday. She was putting more pressure on my returns. Overall it was a positive week. I’m going to learn from this loss.”

“My coach Nathalie was here. She said Venus played very well. Sometimes you have to give credit to your opponent.”

“I remember watching her when I was younger. She’s a legend, I was really excited to be playing her.” 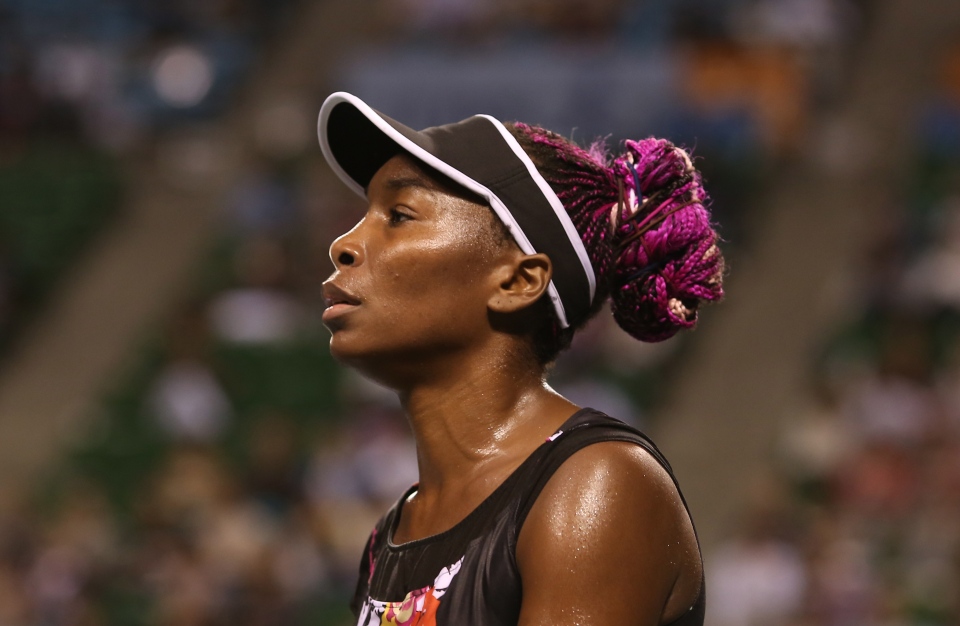 “I think I did OK with my returns today. I should focus on my game, no matter who I’m playing. I knew she has a big serve, so I would try to neutralize that. She plays aggressive so I was going to play aggressive too. Today she just played better than me.”

“I felt like at the beginning of the third set I was close with her. My level kind of lowered a bit, I made a few unforced errors. I had break points on multiple games in the third set. I might have backed off a bit. I didn’t take my chances, she did. That makes the difference, with great players like that.”

“I take away a lot of good matches for sure. I’m happy to have played four matches here. I’m disappointed that I lost today, but I had a good week. I enjoyed my stay in Tokyo, unfortunately I have to leave tomorrow. I’m playing in Beijing.” 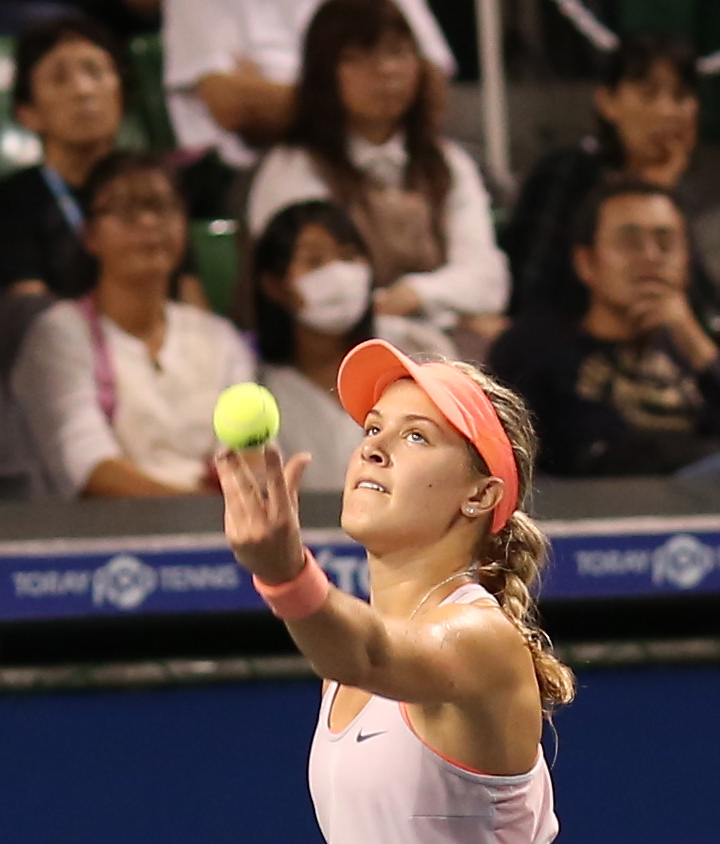 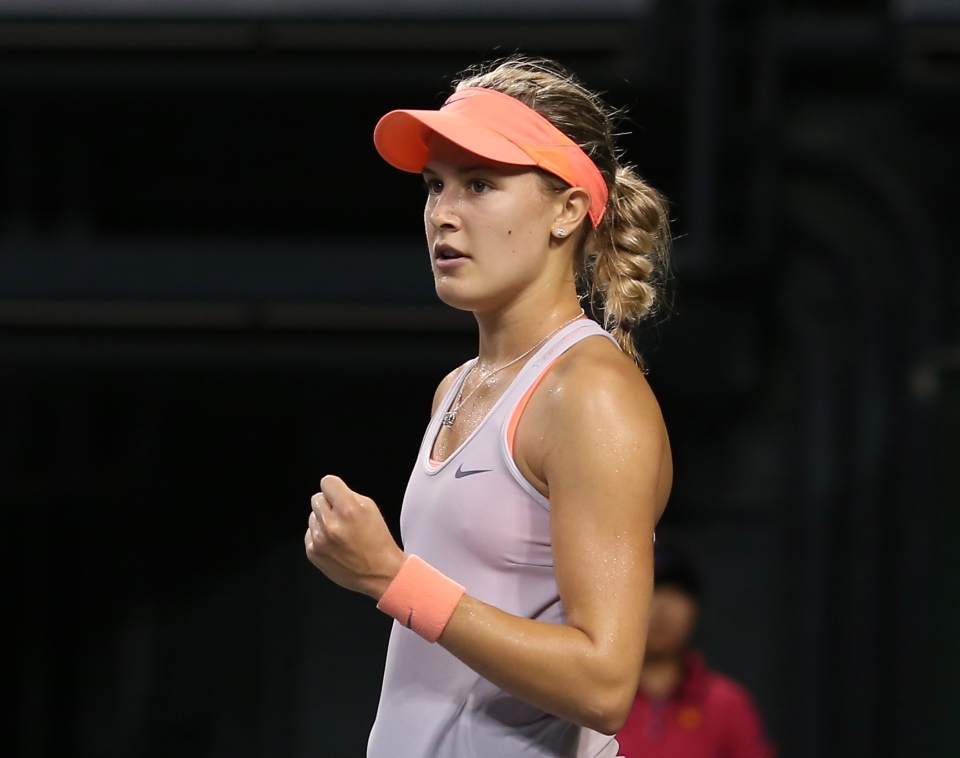